Back in 1997, Eric Clapton attempted to release an electronic dance album anonymously (I’m not 100% sure I am classifying that genre correctly as I am treading into territory that I don’t know anything about).

He went by the name x-sample, and partnered with long time collaborator Simon Climie. They called themselves T.D.F., and their album was Retail Therapy. 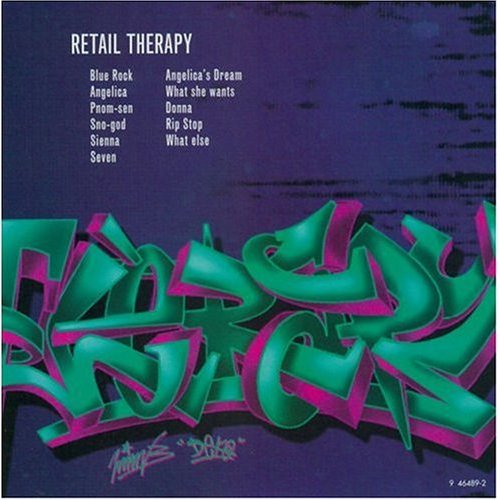 Long-ish story short, it didn’t do well, and the music press in the UK tore the old blues rocker a new one for leaving his musical box. You can read more here.

As much as I love Clapton, I could never get into this album… and I did try. My recommendation is to go to Amazon’s sales page and listen to the 30 second samples for each song. Get a feel for what they sound like, just for the experience, then go listen to some Derek & the Dominos.

One thought on “Eric Clapton’s Brush with Techno”