The card game Magic the Gathering holds a special place in my heart (You can skip to the point at the bottom of the post if you don’t care about the important role that this beloved game played in my life).

When I was six years-old I got onto the bus for my first day of Summer camp, and five minutes later it stopped at another home. This kid named Jason hopped onto the bus, and I instantly hated his guts.

He annoyed the shit out of me. Each Summer I would get on the bus and look at the bus counselor’s roster, praying that Jason wouldn’t be on it… But he always was. Every year we were on the same bus, and usually in the same camp group. 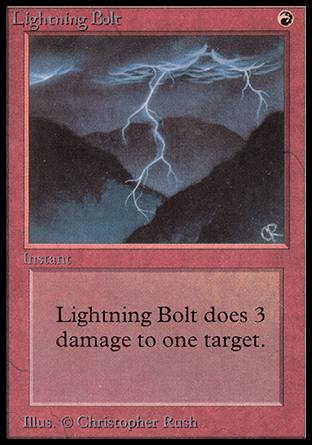 When we were 12 some kids in our group taught me to play Magic. I bought some cards and started playing against the other kids; it was pretty much universally played at camp regardless of social group. Inevitably I found myself playing Jason, and we finally found some common ground.

Over the years he became one of my closest friends. He helped me with my Boy Scout Eagle project, we started a computer services business (and did pretty well for ourselves), he is an occasional contributor on this site (TheLisnakFactor), and he has been one of the most reliable friends I have ever known.

It all started over a game of Magic the Gathering.

Playing the card game can get pretty pricey. The packs aren’t cheap, and the secondary market is very pricey. 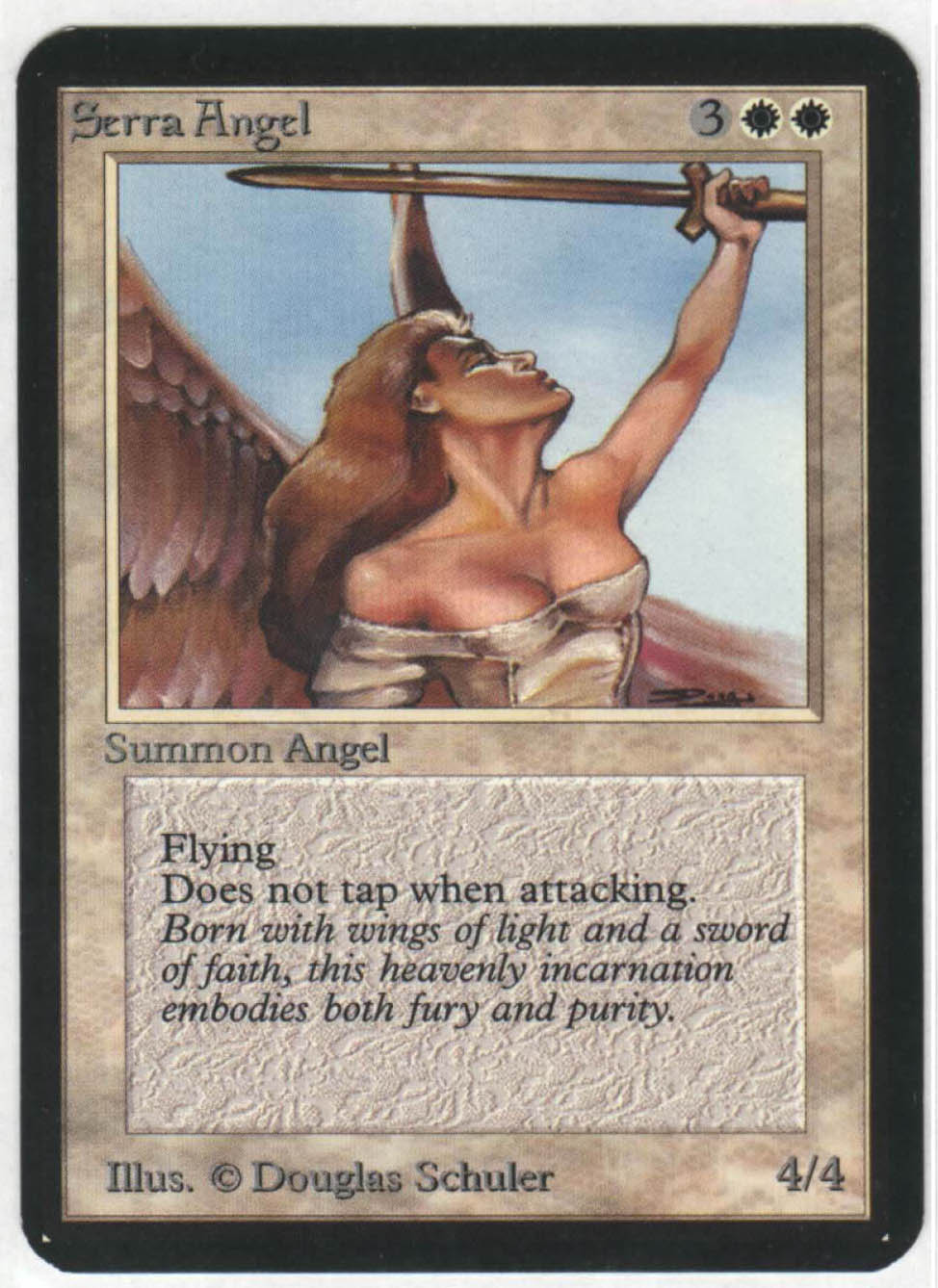 The solution is Magic the Gathering: Duels of the Plainswalkers on Xbox Live. I downloaded the game a few months ago and really enjoyed it. It doesn’t have a lot of bells and whistles, it’s got a limited card selection, and you play against the computer. It’s not the “real thing,” but it doesn’t cost much, and it really brought me back.

One thought on “Half-Price Magic the Gathering Xbox Live”