Many of you have noticed that we’ve been flooded with new browsers over the last few months. Google released Chrome 10, Microsoft pushed Internet Explorer 9 & Mozilla finally took Firefox 4 out of beta.

The competition between browsers is a great thing for users because the creators keep pushing one another to make better products.

What Browsers Shouldn’t I Use?

You should always use the most up-to-date version of any browser. No exceptions! Anything old is a security risk.

What Browsers Should I Use?

I use Chrome & Firefox, both have a few advantages and disadvantages. 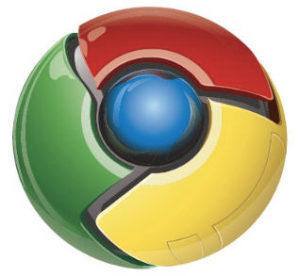 Chrome is minimalist, stable, fast and performs well with tons of tabs open. It also has a growing number of solid browser extensions that augment your experience in a lot of nifty ways (eventually I will do a post on extensions).

Google has invested a lot of money and effort to turn Chrome into a powerhouse, and it has paid off. 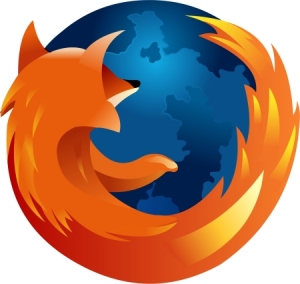 Firefox fell behind Chrome in speed and stability over the last year, but finally caught up with Firefox 4.

Firefox 4 has a sexy new interface, it’s fast, stable and has an incredible amount of built-in features and extensions. It’s a true open-source project. It has the best privacy options, and it isn’t owned by a tech-giant mega corporation.

Mozilla is the Cinderella story of web browsers. It beat the pants off of Microsoft, and it has held its ground against Google. How many for or non-profit organizations can make that claim?

Viable Browsers I Don’t Use

It’s a solid, fast browser, and it’s makers have been fighting the open-source fight since the dialup days. They are a constant source of innovation and are often copied by the other browser makers. Opera is a good browser but most websites aren’t tested to run properly in it.

Additionally, the Opera folks are kind of dickish and elitist.

It’s fallen far behind the pack. I’m sure Safari will have a resurgence when OSX Lion is released, but until then skip it.

I along with most other geeks loathe early versions of IE. The latest is finally a solid browser, but it’s not solid enough to wash the sins of IE6.

You can’t go wrong with Firefox 4 or Chrome 10.

Under no circumstances should you use an out-of-date browser.