Setup is simple, and I’ve found it works best for streaming video, but it can also stream music and photos.

The 360 doesn’t seem to want to play some of my music and movies, but otherwise it works well. Rivet isn’t a perfect solution, but it works fairly well.

Finally it works for PS3, but I haven’t tried it on a PS3. 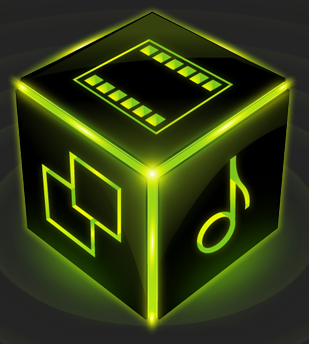